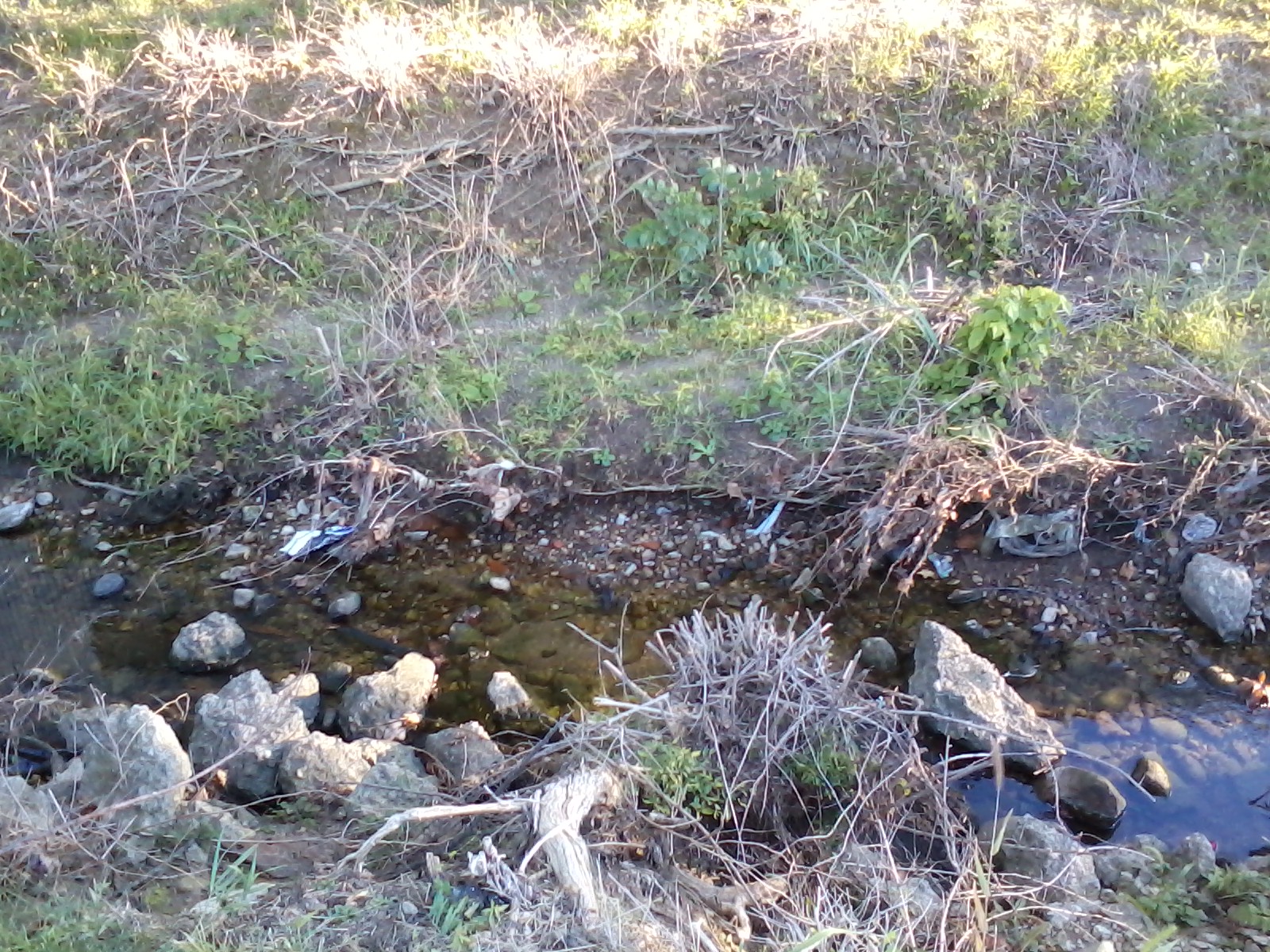 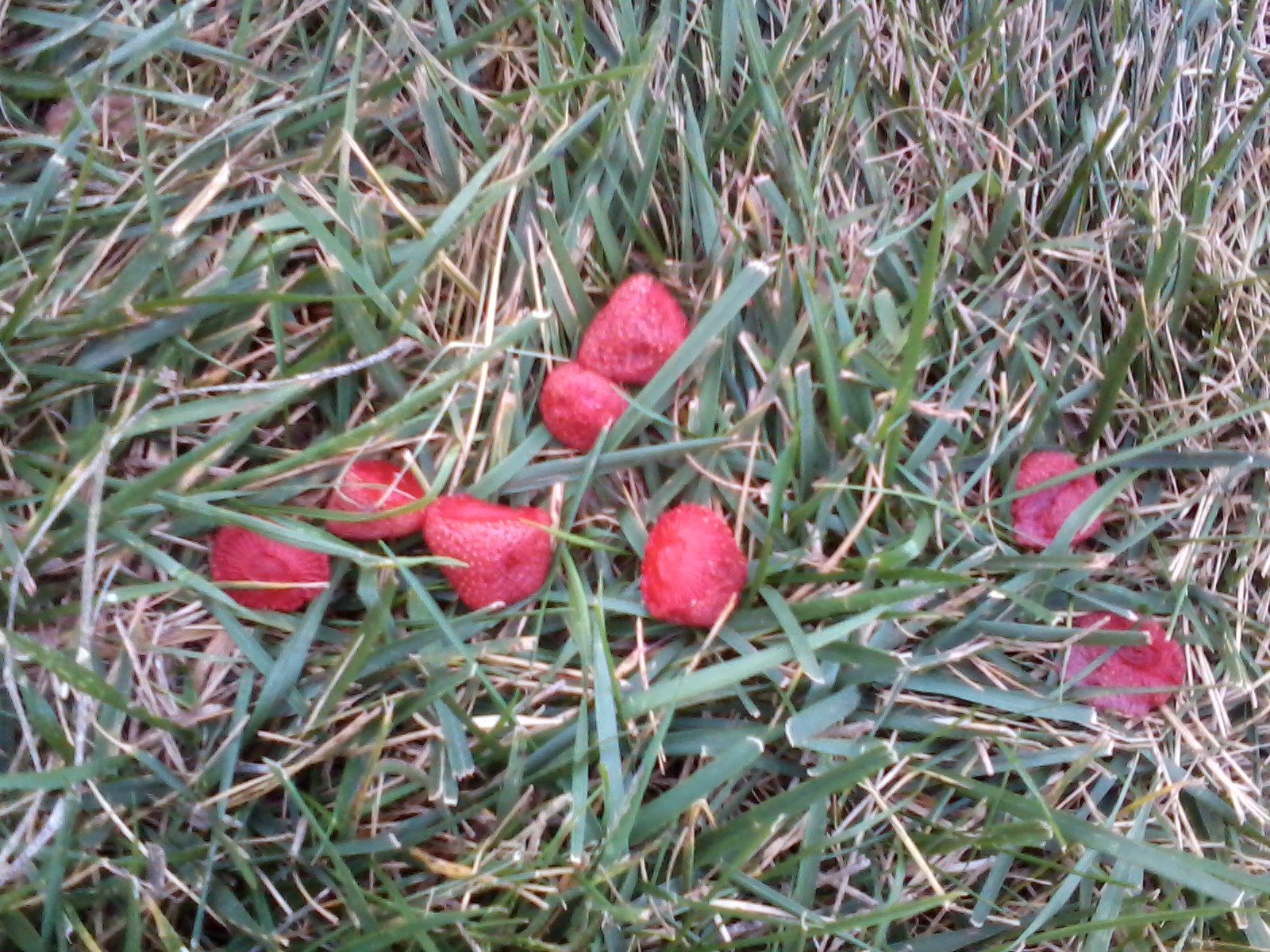 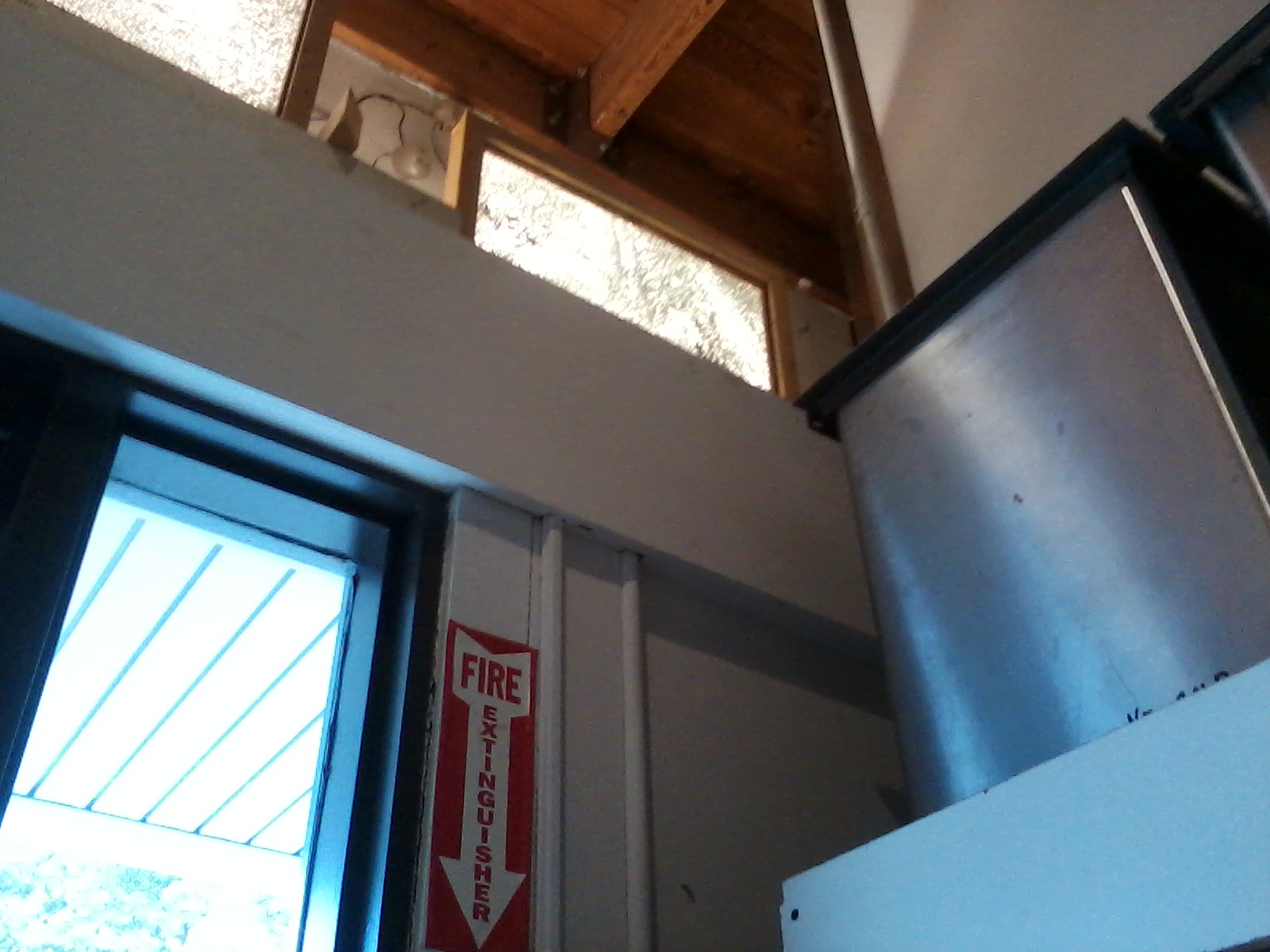 "A Collaboration of contemporary musicians living and working on The Ohio State University campus, Cricket Songs envelopes the listener in an entomological orchestra. Recorded in late summer of 2015, this album is already making waves in the music world."

Cricket Songs was a multimedia project from my studio course, Internet Art. We were given the parameters to contribute in some way to the university's BioPresence, then set loose on campus with the knowledge we had to then upload & feature our results on the world wide web

It was early Autumn 2015 and, while wandering around campus trying to figure out what sort of animals i could & would be invested to find, i started to notice a quiet, ever-present.. . presence.. . .

Crickets! cCickets chirping away everywhere!!!
Once i tuned in they were absolutely all over the place. Though visually evasive their songs saturated the area. This was before i had a smartphone so on Sep 15, 2015 i set out with my little Sansa clip-on mp3 player and the following parameters: For the entire day, while i'm on the university campus, anytime i hear a cricket chirping, i stop what i'm doing to record a 15-20sec audio clip.
Lemme tell you a thing when i say i heard crickets E V E R Y W H E R E. On the sidewalk, on the grass, outside buildings, inside buildings, in parking lots, walking between classes, walking to my car, eating lunch, whew... needless to say i got a lot of raw data and i was excited. I need to also mention that i got the smart idea to quickly snap a photo on my ancient phone of each recording site which would come in handy later.

I have some audio clips, i have some photos, what do i do with them?? I honestly cannot remember how i decided to package them as a set of "songs" on an album but i guess it just seemed like it made sense to me? People like natural ambience, people seek out natural ambience; ocean waves, bird calls, whale songs, raindrops falling, sleep-machine-aesthetic-for-the-urban-weary-citizen. I didn't do any fine-tuning of the clips because the campus background noise put them into the whole BioPresence context. Instead i used Audacity to loop the clips so they lasted between two - four minutes—an "average" song length, with a soft fade-out at the end. To give it the full album experience each track had its own title & artist which amounted to goofy bug puns lol.

OH and since i had photos from each recording site, bam! They were embedded as the cover art!!

The final piece of this puzzle was putting it all on.. .. ... . . the world wide web dot com. Each of us Internet Artists had purchased a cheapie domain so we could code & host our stuff throughout the semester. With this being our final project, my page needed to be spruced UP. This is innanet ART!!! More style!!!! More content!!!!!
What do i need to really sell these bugs.. .. how do i give them life beyond the boundaries of animal noises disguised as a produced album? Ah, yes. Advertising, boyos. Annoying, self-aware, crispy crunchy advertising. I would never want to present this project without them.

After putting together my album of pun-filled tracks, all sourced from crickets chirping around campus, I decided they needed to fly. I pushed them out into the internet and then added a seductive quilt of ads for the site, all linked to the download file. I’ve been listening to the tracks on my media player, creating entries on last.fm - like this one by The Crickettes. Where will all these tracks be in a year? Five years? Ten? Will parents in the future put on Stop Buggin’ Me by The Kicks to lull their babies to sleep?

Cricket Songs around the web 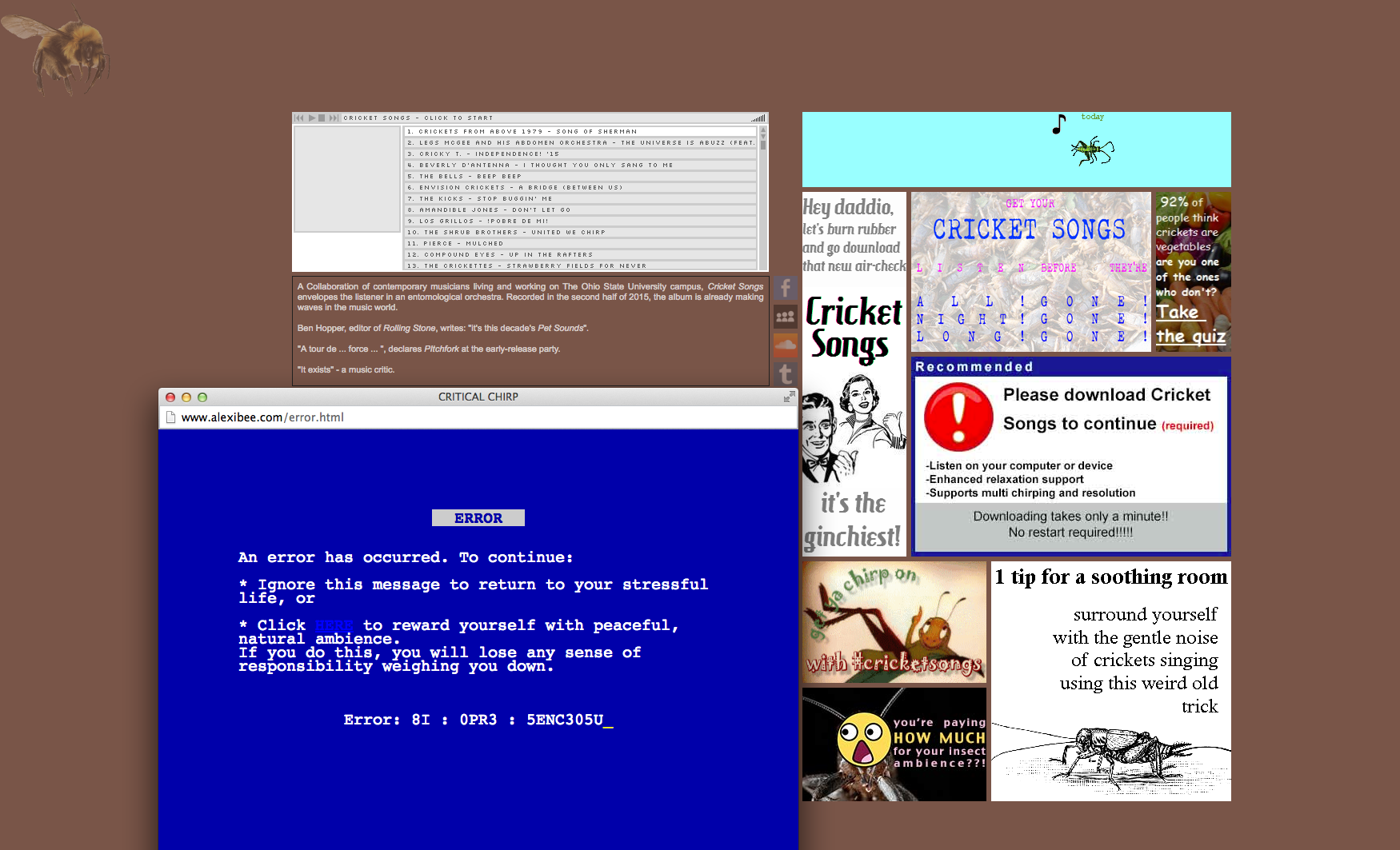 this project entry & screenshot—please note the hilarious BSOD pop-up that i was very proud of—is what remains of my original site. I have indeed scoured emails, usb sticks, cloud storage, for any morsel of coding but alas tis gone ...

I coded it all by hand by jove!!

... HOWEVER, because the internet is forever, Cricket Songs endures on its own social media pages, uploaded conveniently to already existing digital infrastructure. Our professor was very insistent* that the work could survive long after our course-mandated domains expired.

* and she was right!

in case the embed doesn't work or you've disabled it or whatevs: