I know, i know, vaporwave is so much more than just slowed-down versions of retro songs, but like this is my foray into the genre. I wanted to try something new and have fun.

This got cookin when i read an article "Michael Nesmith Loves Vaporwave" - do a search and you'll find several - so i thought "uhhhhh h h well has anyone made anything from his stuff?"
Besides this cool digital collage i found zilch. Is there more out there?! Probably! I've really only touched the surface of this genre's pond so please lmk, send an email, leave some links in the guestbook, gimme the deets.

the Michael Nesmith vaporwave edit that no-one asked for, shockyhorror.tumblr


Michael if you or the Videoranch team is reading this please know i made all this out of appreciation and am in no way monetizing this content; also, huge fan.

The original song is called Cruisin', one of my absolute faves, featured in the comedy/music film Elephant Parts. Nez's production company even has the parts uploaded to their youtube channel; required viewing imho. Cruisin's tempo already sounds wild enough but stretched out 50% it's something else. The other stuff I fiddled w/ is added reverb, some echo in parts, and a little repetition in the middle.

Lucy And Ramona And Their Brother Sunset Sam 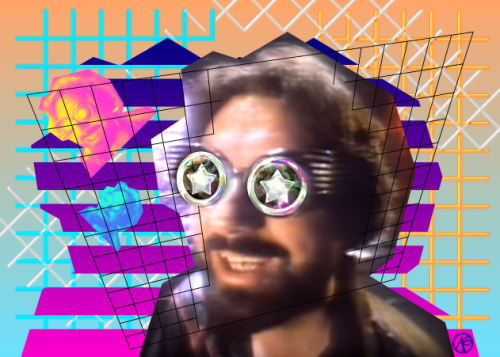 i'm on SoundCloud @A tunesy Bee 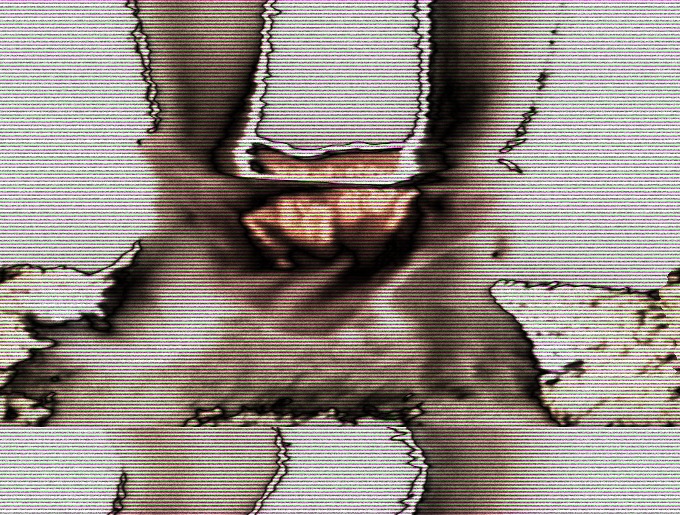 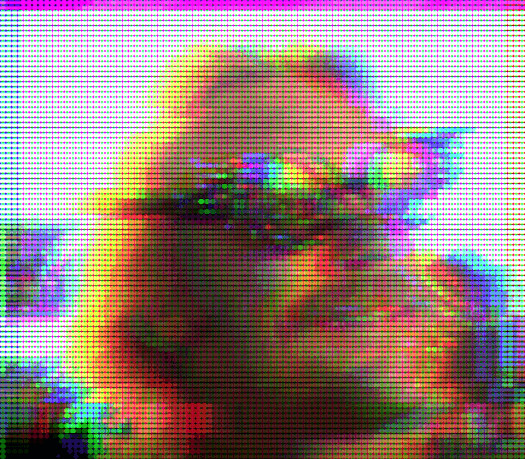 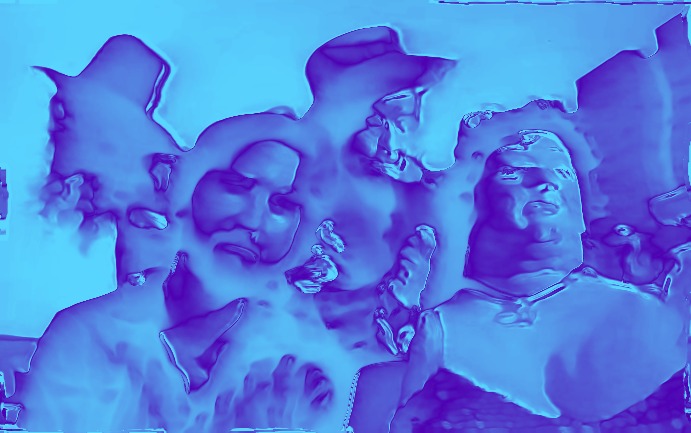 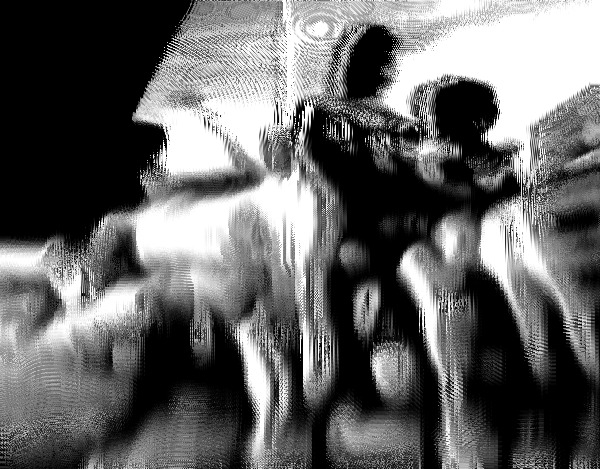 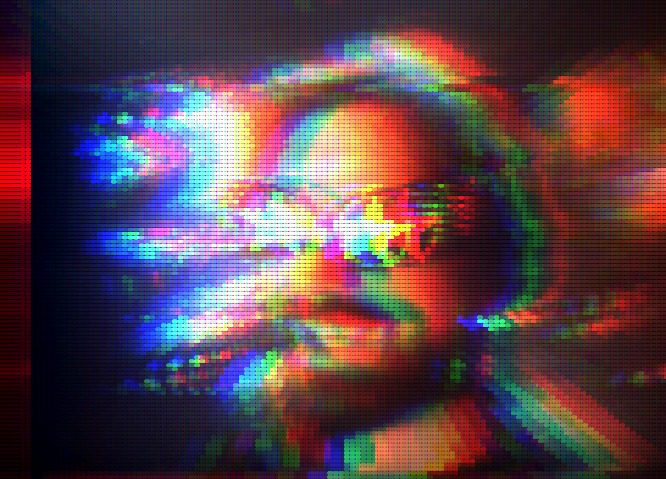 animated GIFs made from collage, feel free to use w/credit